This is a website documenting the lifetime achievements of a remarkable man. 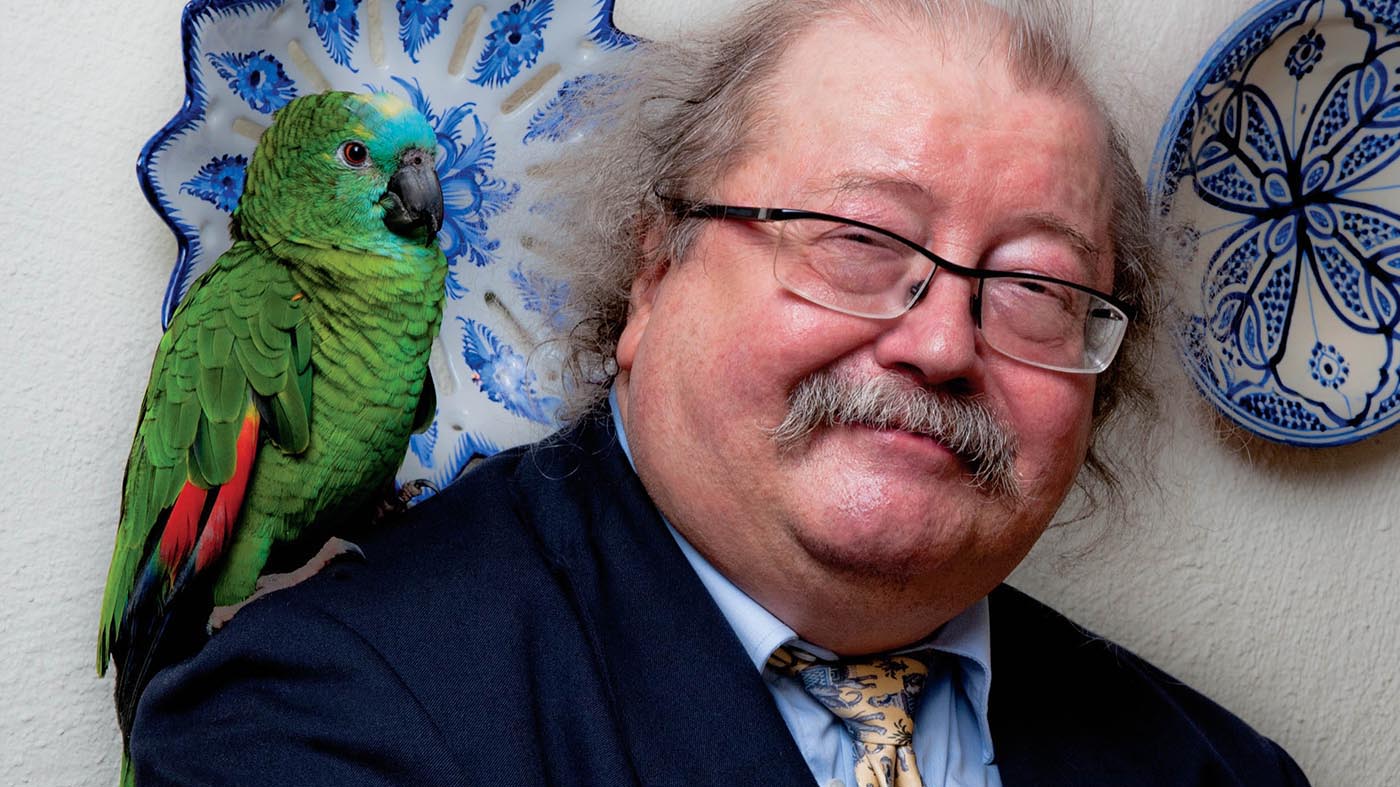 Ahead of the Technological Evolution

One of the admirable things about Jon Bing's work was his great ability to identify and extrapolate features of technological evolution. In this fashion he has helped us understand possible legal and other societal implications of future technology. His insights have often pinpointed significant issues, and this is not solely because he understood information technology; he had a thorough understanding of the society and people that the technology was to be used by and for.

Jon Bing was a regular traveller, and highly respected in the international ICT law community. Michael Kirby, a former judge of the Australian Supreme Court and central to the development of the first international norms concerning privacy rights, wrote on the event of Jon's passing: “I honour Jon Bing as one of the founders of global law and policy on information technology. I was very proud to know him as a colleague and a friend.” Jon Bing travelled to obtain inspiration from his many colleagues and friends in other countries, and to share and discuss his own analyses with lead international experts. He was furthermore an enthusiastic guest in all the different countries he visited, showing great interest in their particular legal systems, cultures, histories, food and wine.

Jon's academic curiosity has resulted in an exceedingly wide scholastic authorship. He has written on copyright law, privacy law, criminal law, administrative law, contract law, the sources of law and legal information systems, among others. Specifically, he analyzed these in relation to ICT law and considered the questions he saw emerging therefrom. Today, hardly any legal field is free of information and communications technology (ICT) issues. Jon was often the person who paved the way between traditional legal questions and ICT-law related questions.

Jon Bing worked a great deal, and relished in it. The bibliographies made available on this website exemplify his great capacity for work. It might seem as if it has been unnecessary for him to prioritize, but this is a bold misconception. What he may declined is difficult to imagine: academic papers and books, lectures, participation in conferences and meetings all over the world, appointments, writing fiction and media appearances are among the activities he spent his time on. Inevitably, he must have declined several offers – but his CV and bibliographies do not show any trace of this.

Academic breadth and constant renewal is a demanding combination. When Jon nevertheless succeeded this is, among other reasons, because he was in the forefront of building the Norwegian Research Center for Computers and Law (NRCCL) with more than 20 colleagues sharing the same academic ambitions as himself, with focus on legal breadth and technological innovation. Academic fellowship and establishing an environment focused on law and information technology in Norway has been an important aspect of Jon's work. Jon was the entrepreneur who secured financing and employment opportunities for a number of young, hopeful students and researchers; many of whom returned with new knowledge from unfamiliar terrain. Thus Jon and his many co-workers have developed the field of ICT law, byte by byte.

Words such as fellowship, friendship and trust are crucial to understanding Jon's success in building the ICT law community in Norway. Today the field consists of the NRCCL, The Norwegian Association for Computers and Law (NFJE), and a number of former students and co-workers, both national and international, who are still involved with the NRCCL. The frequent – almost ritualistic – gatherings are clear testimonies to Jon's enthusiasm for meeting and getting to know new people. Thus Club Bing, where Jon held an open house at his home, has been a meeting point for more than 40 years for everyone who wanted contact with the ICT law community.

Why have so many people chosen to engage Jon, read his works and listen when he speaks? The answer is not as simple as expertise, timeliness, or the likes of such. We think an important part of the answer can be found in his capability for imagination, and his capacity for disseminating knowledge. It's about finding the right pictures, the entertaining anecdotes, the remarkable choice of words, the humor and the historical observations of timely questions. You won't instantly recognize all these qualities in Jon's scientific works, where the requirements are primarily academic, yet the entryway to Jon's scientific world is so packed with adventure that we gleefully step inside. 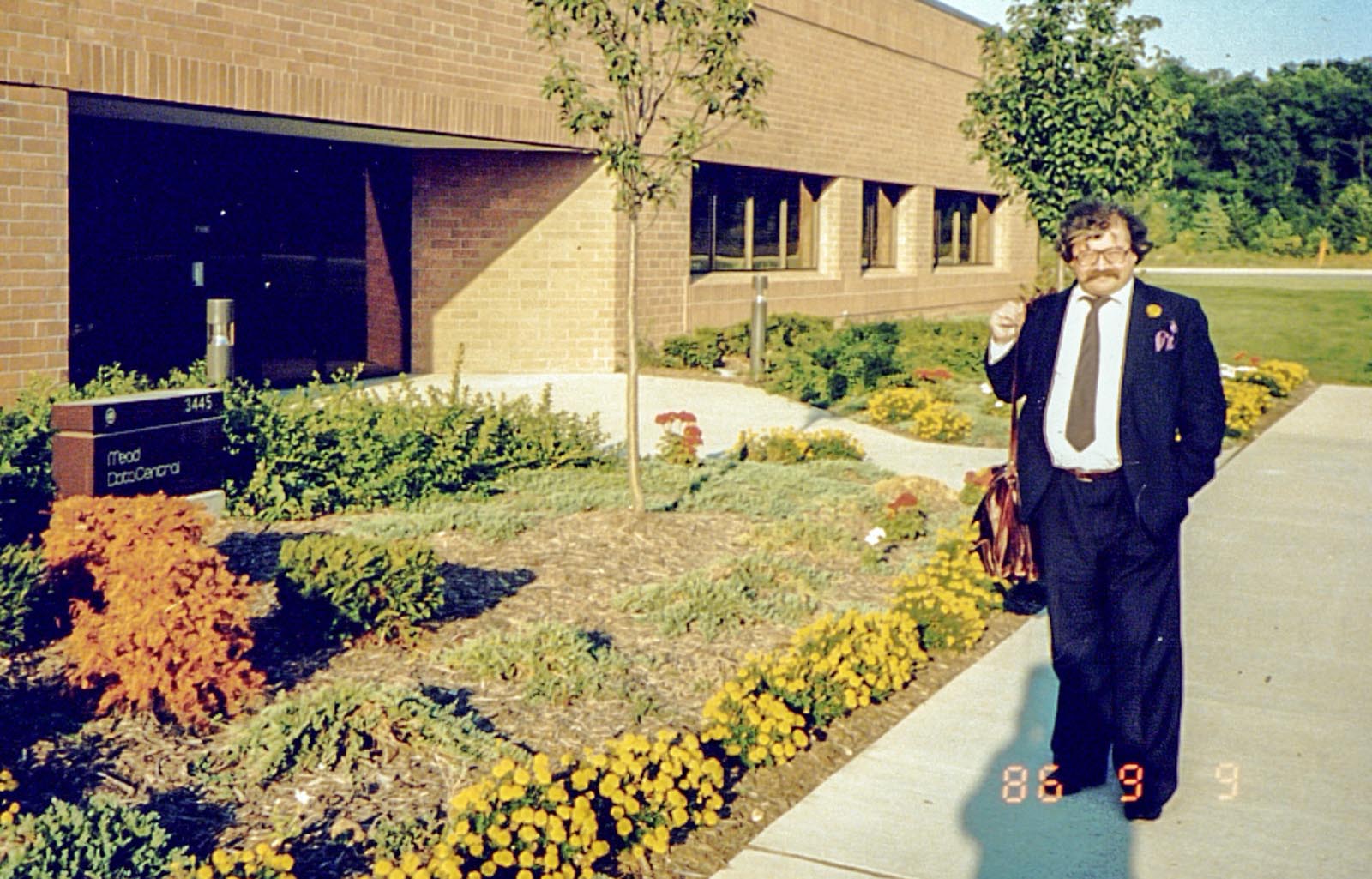 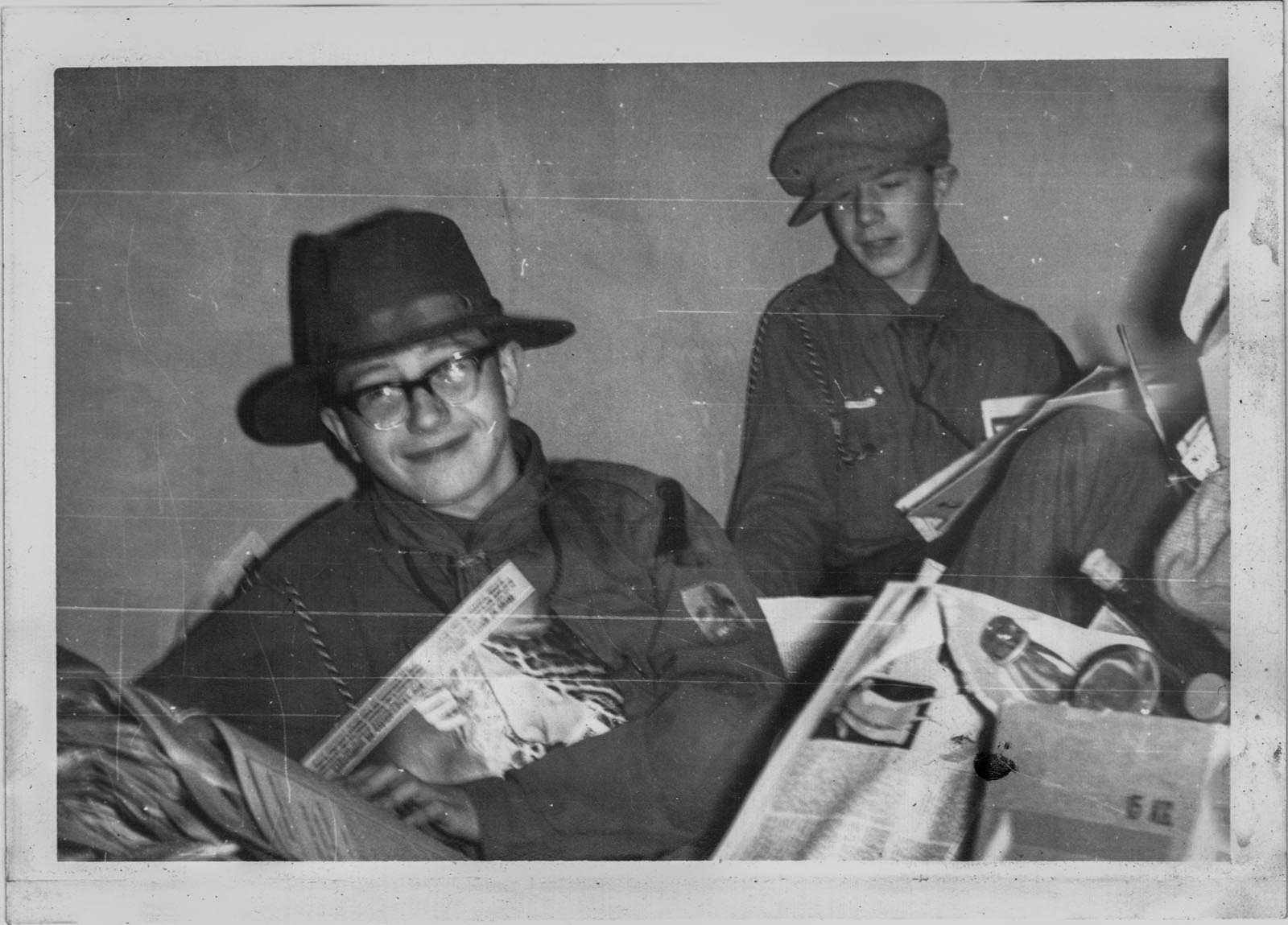 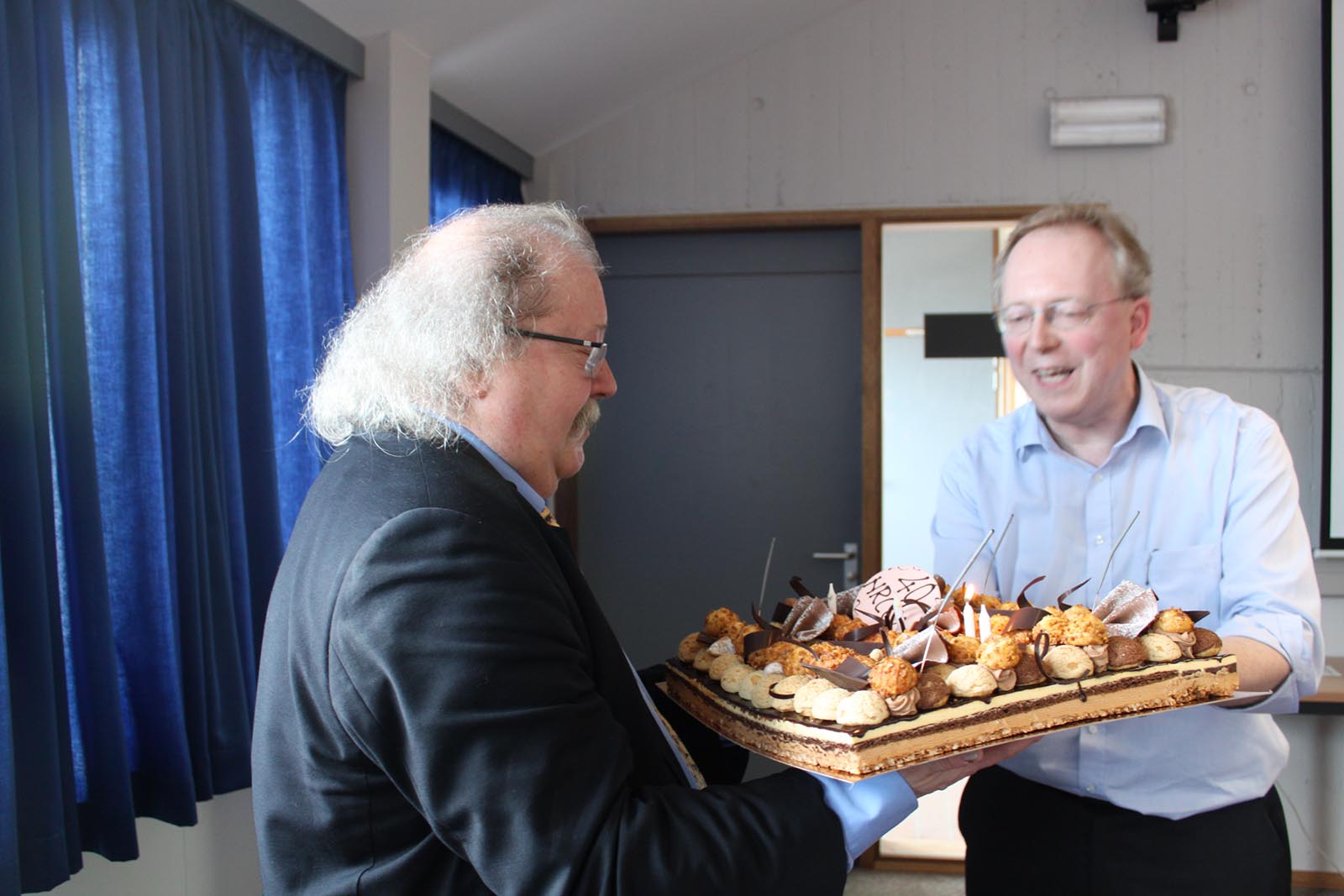 I think about Jon every time I see an elephant. I have done so for many years, and I will likely continue to do so for the rest of my life. Jon's many elephant-decorated ties and his collection of elephants in all shapes and colors made a deep impression on me, not solely because the collection was an impressive one, but because the collector displayed such evident enthusiasm. This creative playfulness also characterized him as a professional.

I got to know Jon while I was a fresh new hire at the University of Oslo in the middle of the 80's. By then, he had already established himself and started the tradition of having an open house every first Monday of the month, where we felt welcome among all those who were interested in information technology from other academic perspectives. Jon was definitely and obviously a jurist, yet still interdisciplinary, and was capable of weaving law and information technology together. His ambition, understanding legislation in theory and practice, as it is translated to program code, is if possible even more relevant today when the automation of public administration is more comprehensive than it was in the 80's.

Jon was an exceedingly friendly man, and a versatile and lavish networker. He was ambitious on behalf of the field and the academic community, yet inclusive and generous. For me as a professional, his authorship was an extra dimension of the professional. It was easy to recognize both the author and the jurist in his lectures: very precise and very imaginative. Jon was immensely knowledgeable, and his lectures were marvelous and fun in a number of ways – something to look forward to.

I am going to miss Jon.